“The gold standard of Cryptocurrency”

The only Cryptocurrency backed by Bitcoin 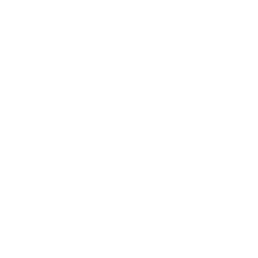 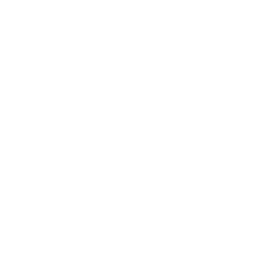 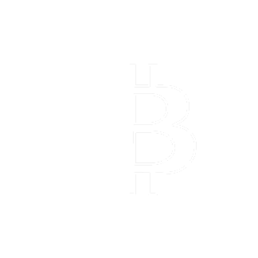 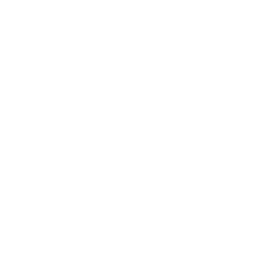 Liquidity assured on the Prescott-Regency exchange 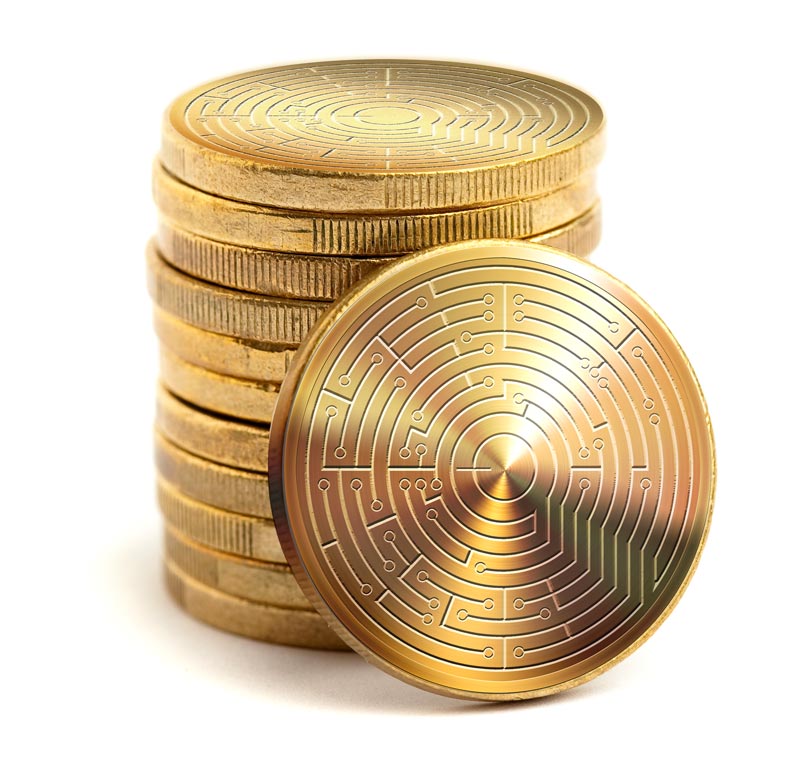 What Is Ormeus Coin?

New digital currencies come and go. It’s challenging to sort the winners from among the average tokens in the rapidly changing world of cryptocurrency. How can you be sure a coin has value and worth? How can you be certain of its liquidity?

ORMEUS COIN is the new cryptocurrency from Ormeus Global, the company that helps you discover your center. Ormeus Coin always has worth and always maintains its liquidity because it’s backed by the gold standard of cryptocurrencies: Bitcoin.

Since its launch in 2009, Bitcoin has soared in value. One Bitcoin purchased in 2009 worth 10 cents is now worth approximately $2,800. Bitcoin is now the most recognized and accepted digital currency in the world.

By aligning the value with Bitcoin, Ormeus Coin will always have value and liquidity. At any time, you can change Ormeus Coin for Bitcoin, and spend, hold, or exchange your BTC for other currencies as you choose.

Who Is Behind Ormeus Coin?

Ormeus Coin is the creation of Ormeus Global, a direct sales company based in Hong Kong.

Ormeus Global helps you discover your center, exploring the world of cryptocurrency through the InnerQuest learning series of online courses, trading bots such as 2xB89, and mirrored trading through the Ormeus Master Trader. The company also retails a line of energetic wellness products and plans to offer more courses and products in more areas.

Ormeus Global has invested millions in mining rigs, technology, and expert advisors to build Ormeus Coin. It is backed by a strong company of committed business leaders who believe passionately in the future of digital currency.

Your Next Step: Join Ormeus Global